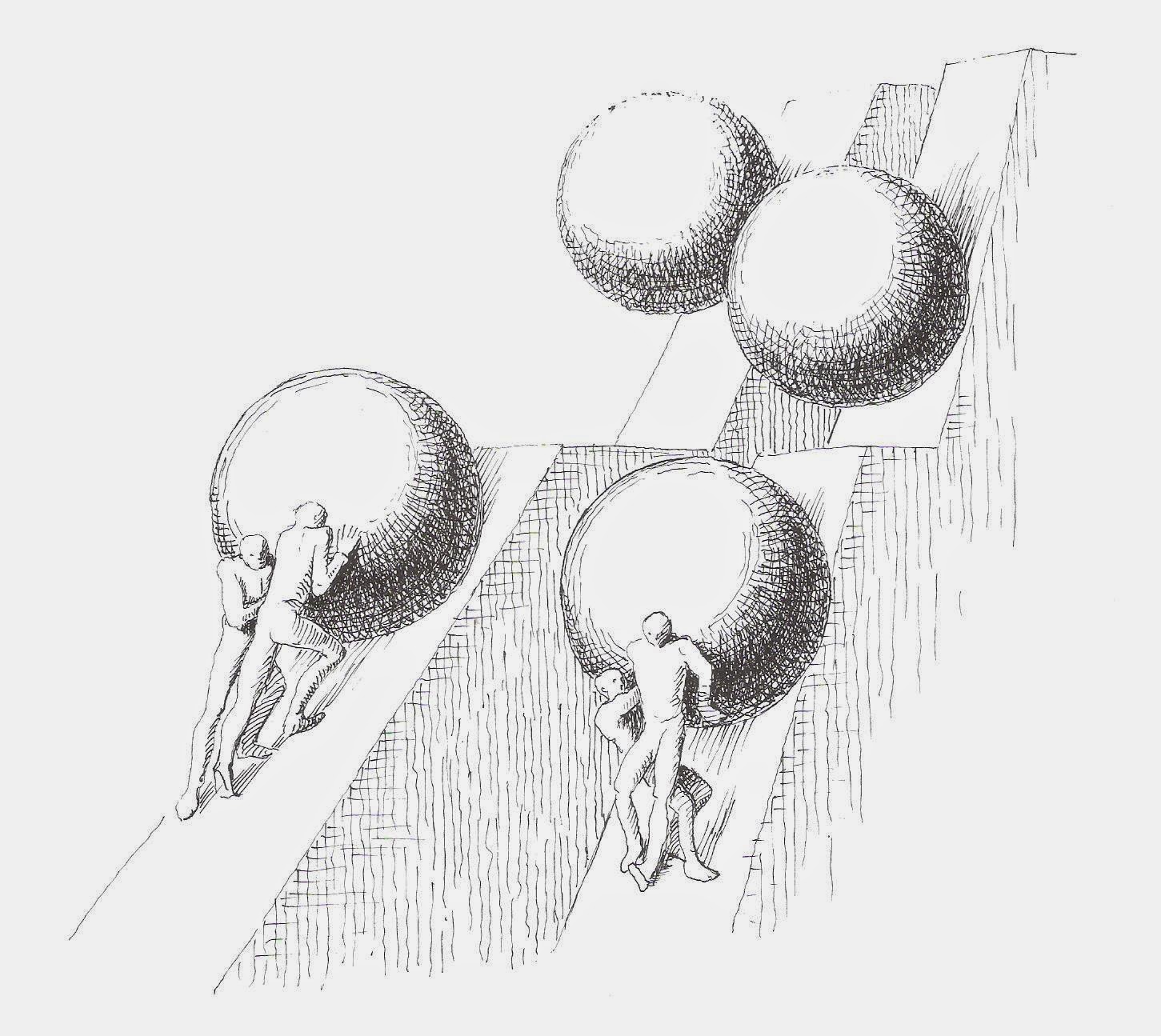 We are losing the art of reading

The pleasures of reading involve patience, solitude and contemplation, but we rush to consume content effortlessly
Andy Miller 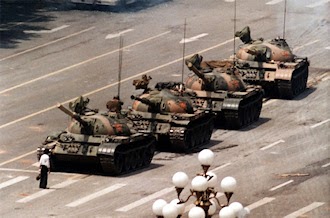